They All Hate (Prod. by Kid Riko) 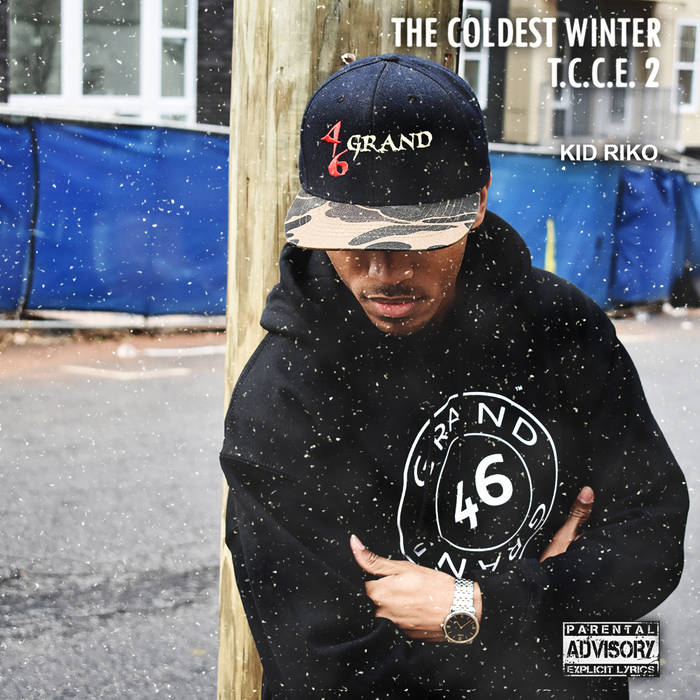 "The All Hate", by Kid Riko. (C) 2016 DeLeon P. Tolbert. All rights reserved. Unauthorized reproduction is a violation of applicable laws.

Well known for his punchlines, wordplay, flow, & delivery, rapper/producer Kid Riko, also known as "eL Rey," was born December 18, 1990 in Opelika, AL. Riko was raised in Tuskegee, AL most of his life. He began writing lyrics at the age of 12. His uncanny lyrical abilities would later earn him the nickname, "The Mercenary" of the rap game, thought to be an understatement by a few of his listeners. ... more